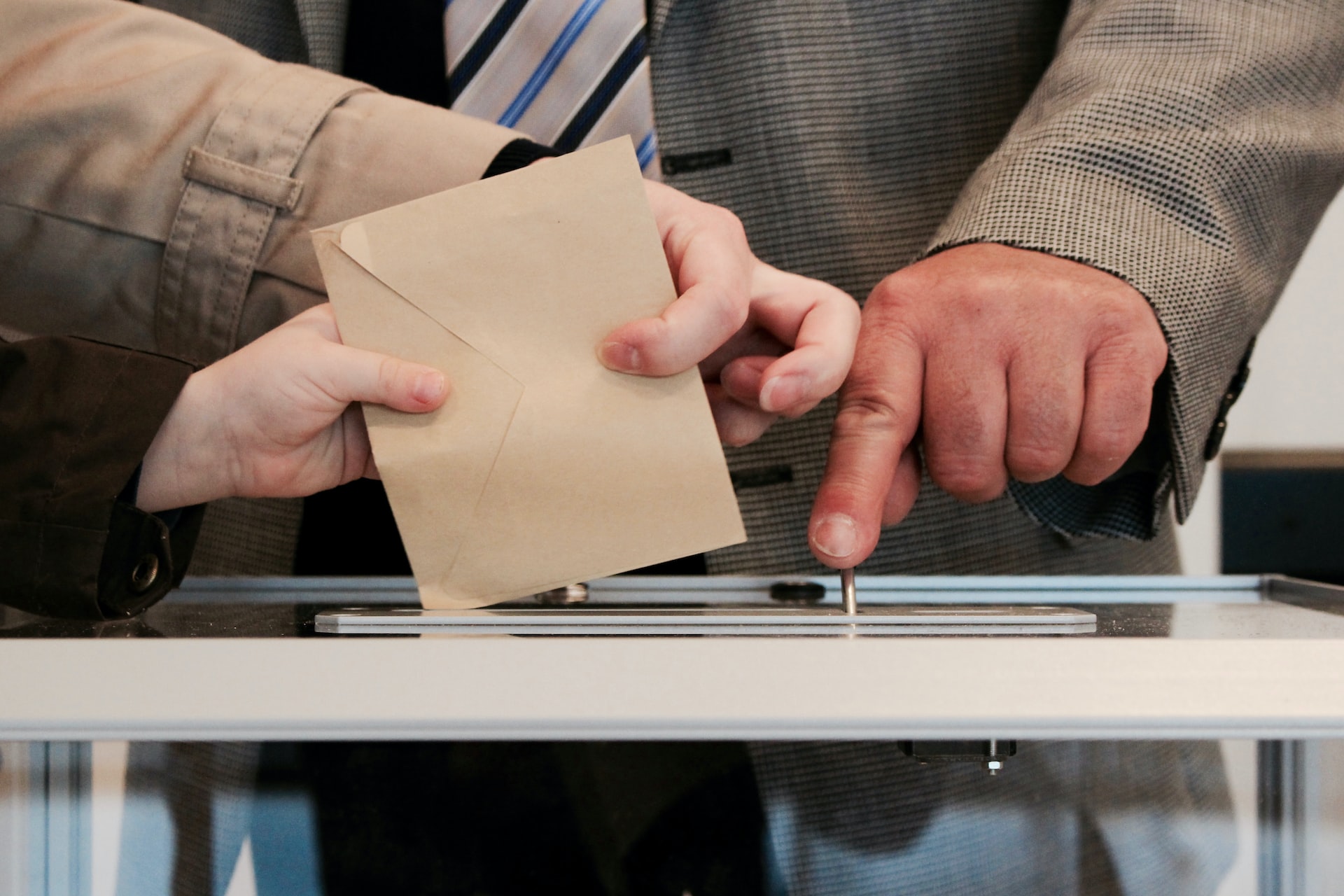 At the start of the electoral campaign, we decided to take a 360-degree look at all of the candidates in the electoral wards outside Italy so that we could report objectively to our readers, allowing each of them to state their party’s position on some key issues.

We start by saying that getting information on each of the candidates has been a complicated matter.  Unlike other countries, where candidates are obliged to leave at least a contact detail for prospective constituents to reach out to, this is not the case for the Italian elections.  The system is firmly stuck in the 19th century, geared towards electoral lists that, in the first instance, have to please the party as a whole (or coalition) rather than being really in touch with local electors, with some notable exceptions, of course.

As soon as we received the official lists, we searched for the details of each candidate, trawling through parties’ websites, Facebook, Twitter and LinkedIn pages.  After a few days of hard graft, we ended up with just about twenty names matched to email addresses, and we sent each of them an invitation to contribute twice in a few days to be sure.  We treated everyone equally, and you will see the list of contributors in our https://airesos.com/elections-2022/


The questions were straightforward and consisted of asking each candidate the three key topics of their campaign, then addressing specific areas of interest such as Comites, Consular Service and lastly, their opinion on the vulnerable and elderly Italian community abroad and whether they had any proposal to improve their lot.  We could have asked a lot more, but we wanted to keep it reasonably tight as we were also offering the opportunity to be interviewed, which very few took up.

As we approached every candidate of every party (well, the candidates with some kind of contact, of course!), there was no bias. As you can see by yourself when you access the link in question, of the five who responded to our appeal, three were from the Centre/Right coalition, one from PD and the other from +Europa.  Make yourself what you like about it…

The first question was about the three main themes of their campaign. The answers were broadly similar and reflected, for the most part, the personal experience of each candidate. So, for example, those more involved in juridical aspects tended to focus more closely on legislative reforms.  Taxation was a recurring topic and improved access to consular services (unsurprisingly) across the board.  The EU candidate, for apparent reasons, focussed more closely on the relationship between the EU as a supranational body and Italy.   Candidates representing communities further afield, like in the Americas, responded by addressing themes closer to those communities’ hearts and minds, like a quicker recognition of jus sanguinis.  Improving recognition of Italian educational titles, the ‘made in Italy’ recognition and preventing brain drain were some additional points. Remember, you can read it in detail at https://airesos.com/elections-2022/.

As for COMITES, this was probably the point where there was almost unanimity that something had to be done as the system is fundamentally broken. But it doesn’t need the genius of Einstein to understand this when attendance in the lower percentage unit at Comites elections is now the norm.  The issue is why we can’t tackle this problem once and for all.

In general terms, there was also recognition that Consular services are failing communities. The differences were mainly on the best approach. Some candidates propose more funds (much needed), others a reform of the processes (also required) with enhanced digitisation of the services in question. Concerning digitisation, we should offer a word of caution from our perspective.  It is relatively easy to turn existing processes into digital services. The problem is that if a current manual process isn’t user-friendly but is laborious and Byzantine, turning it into digital experiences doesn’t help. Sometimes, those processes may be even more complicated and inaccessible, particularly to the elderly and more vulnerable population sectors.

Interestingly some of the candidates propose the recreation of a Ministry for Italian Citizens abroad.  This proposal has our support, if anything, from a perspective of democratic representation.  We are, after all, probably the single community currently not represented by a Minister in terms of numbers alone.

This question leads us to the final point.  This was a more controversial one; for the most part, there were fewer concrete proposals. But perhaps instead of taking an easy option, you should visit https://airesos.com/elections-2022/ and make up your mind about the responses from the candidates in question.

In conclusion, what matters most is that Italians abroad express their democratic opinion with their vote, as this is the only mechanism we all have to make our voices heard.  There is no point in complaining about the lack of services if we do not care about taking advantage of the few democratic means at our disposal.

Voting InterComites Coordinator for the U.S.