Political Elections 2022 – would our vote count? 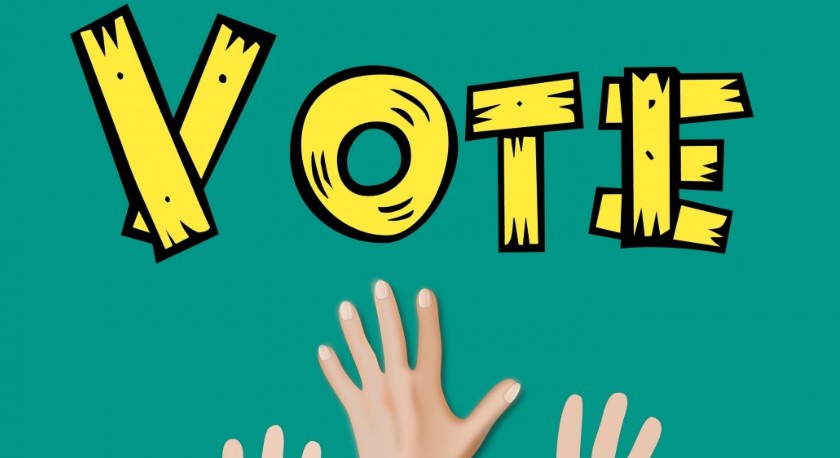 Political Elections 2022 – would our vote count?

The 2022 Political Elections have been called for September 25.  As usual, AIRE registered voters should receive a notification with the relevant ballot papers to be sent again to the Consulate in readiness for processing after September 22nd.  The site of the Ministry of Interior hasn’t yet been updated, but we will provide a link as soon as this is done.

Nevertheless, the new system is a veritable smack on the face with the reduced number of political representatives for the Italian community abroad.  This is the breakdown of elected representatives we can expect:

While an increase in the size of the electoral colleges in the Italian peninsula itself could still be comprehended as neighbouring municipalities will be incorporated into more extensive areas, for the Italian community abroad to have, for example, just one deputy for the “rest of the world” could result in an elected representative representing citizens as far apart as the Congo and Australia.  Probably the more cohesive regions like North America will be better off since, in the worst-case scenario, it could be a deputy living in the US also representing Italians in Canada. Still, there is a common language and, to an extent, even a common Anglo-Saxon cultural background.  But for someone in Europe, it could be grim. Entire nations with a sizeable Italian population could be alienated, ending up with a representative from the strongest coalition who may reside hundreds of miles away from key constituencies.

With so few representatives, large coalitions will be formed with all the political squabbles likely to happen post-elections.

It is almost tempting to suggest to those AIRE-registered Italians living close to Italy to register to vote in the constituency they are registered for in Italy rather than as Italians abroad.  That way, they would not only be able to express a vote more closely linked to their true political expression, but they could also be sure to end up with someone familiar with the local realities.

So much for open democracy.

Voting InterComites Coordinator for the U.S.